’Ten Facades for the Future – Concretise your Utopia’ was a design competition for the facade system of the future in the pursuit of new and creative ideas, which was organised as a part of ICBEST Istanbul 2017. It was open worldwide to undergraduate and master students of all building-related fields. Interdisciplinary teams were encouraged to join, while single-discipline teams or individual applications were also welcomed.

Ten Facades for the Future’s challenge was to search for a new face for middle to high-rise office or apartment buildings as well as to search for an innovative facade system that will improve the performance of these buildings in topics such as energy efficiency, environmental sustainability, adaptability, production efficiency, wind and seismic resistance. In this search for innovation, adopting widely known strategies such as prefabrication or more recent ones such as biomimicry were both welcomed. Solutions that combine facade and roof as a single element could also be investigated.

The location of the buildings in which the new facade system will be used could be anywhere in the world. However, entrants were expected to specify a climate type according to Köppen-Geiger classification scheme, and to design the facade system according to this selected type. A specific city could be determined instead of using a national location with a specified climate.

Structural safety, fire safety, technical functionality and durability, indoor environmental related performance, environmental sustainability, constructability/maintainability and usability/user related functionality were the performances that should be considered in the facade system proposal, at least at a minimum level. Entrants could either select a limited number of performances among them as the focus of significant improvement, or prefer to make general improvement in all of them.

Universities and Programmes of Entrants: 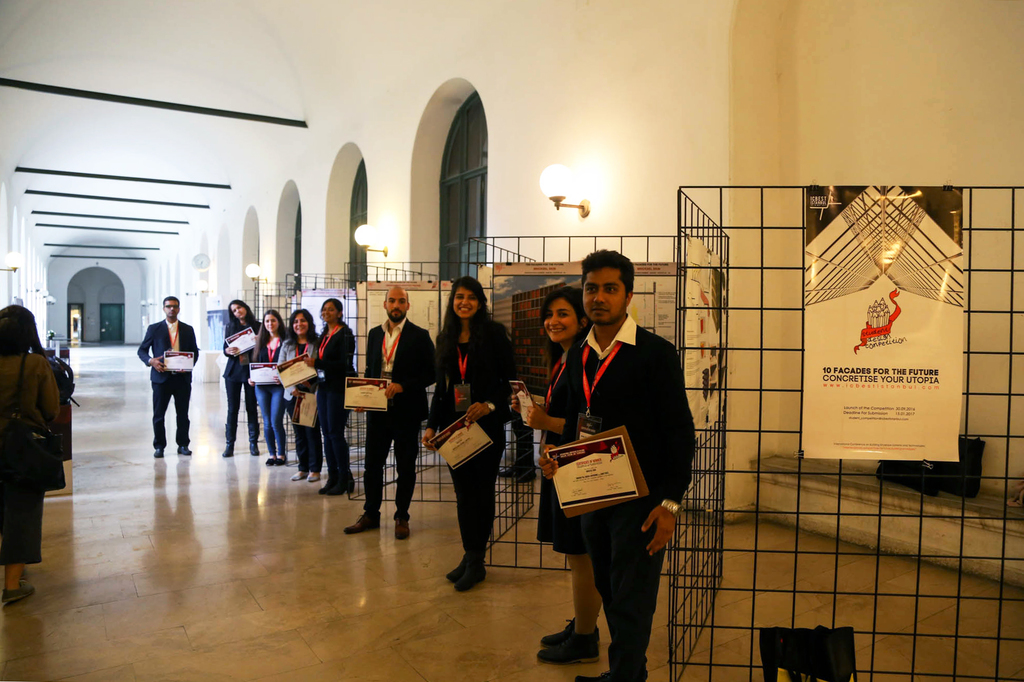 Qualified proposals (in the alphabetical order of Proposal Mottos) 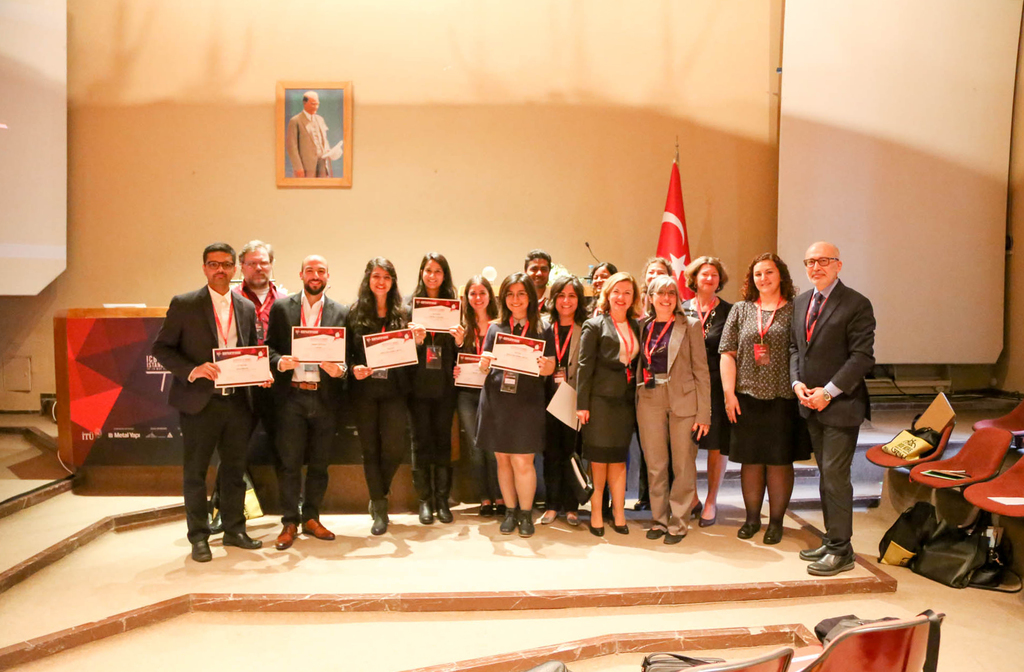 You need to be a member of EFN EuropeanFacadeNetwork to add comments!